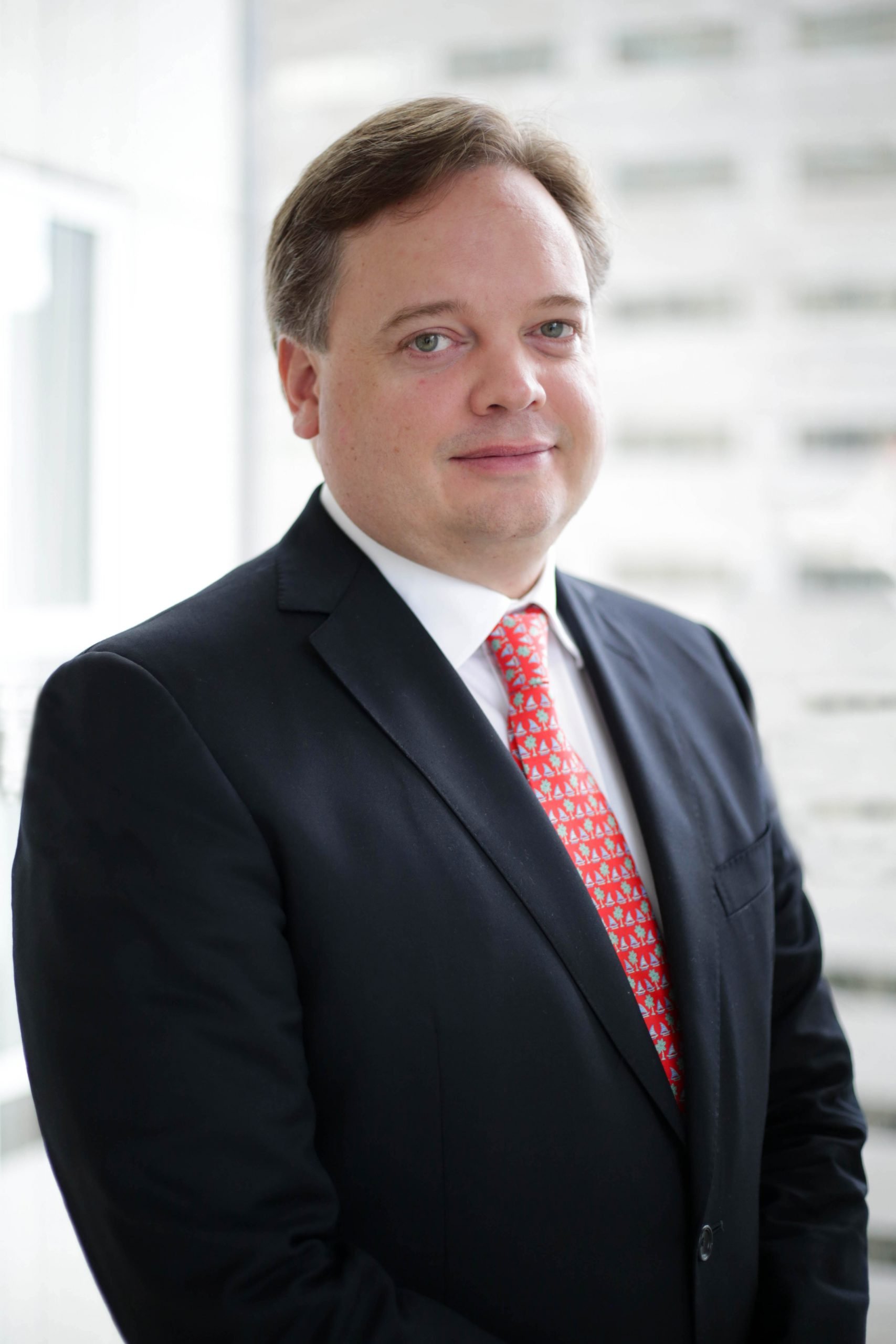 uMr. Salcedo is the founder and proprietor of Salcedo Attorneys at Law P.A. In addition to being a corporate, tax and government affairs attorney, he specializes in both domestic and international transactions, as well as real estate and international tax planning.  He regularly delivers on a full range of clients’ needs including high-profile cases, which require various legal, governmental, and public relations strategies to overcome business challenges and crises. Mr. Salcedo has represented Fortune 500 companies, private equity funds, family-owned companies, and high net-worth individuals in their business transactions.

Licensed to practice law in the District of Columbia and the state of Florida, Mr. Salcedo advises clients on the nuances of different sanctions programs administered by the Office of Foreign Asset Control (OFAC) of the United States Department of Treasury, and leads the firm’s sanctions and compliance practice in Washington, D.C.

Among his many wins, Mr. Salcedo has obtained licenses to release funds mistakenly blocked by OFAC, advised U.S. based international trading corporations in obtaining OFAC licenses to retrieve commodities from a sanctioned entity, and assisted U.S. suppliers in the oil and gas industry by obtaining OFAC licenses to collect services provided to sanctioned entities pre-designation. Additionally, Mr. Salcedo has successfully represented entities and individuals designated by OFAC in their efforts to be delisted.

In Washington, D.C., he has provided support to members of the United States Senate Foreign Relations Committee by drafting a specific portion of legislation pertaining to the enforcement of the U.S. Venezuelan sanctions program.

Known as a talented problem solver, he has served as lead counsel in multimillionaire dollar acquisitions of manufacturing plants, oil companies, financial institutions, broker dealers, real estate funds, master franchisors, and shopping centers.  In fact, Mr. Salcedo has represented and counseled one of the mass consumption industry’s largest multinational companies, during expansion operations throughout the state of Florida.

Mr. Salcedo was also instrumental in designing legal structures for U.S. subsidiaries, and supervised the expansion of several international corporations across an array of industries from mass consumption, to oil and energy, to aviation and international courier, and has worked as a trusted advisor for corporate clients.  He has also designed framework which provided immigration benefits in compliance with U.S. tax and legal requirements.

Prior to establishing Salcedo Attorneys at Law P.A., Mr. Salcedo was an associate at one of Florida’s largest multinational law firms. A graduate of Nova Southeastern University Shepard Broad College of Law (Juris Doctor, May 2005), and Universidad Católica Andrés Bello law school in Caracas, Venezuela  (June 2002 ), he is licensed to practice in the state of Florida, the District of Columbia, and Venezuela.  He is bi-lingual in Spanish and English.